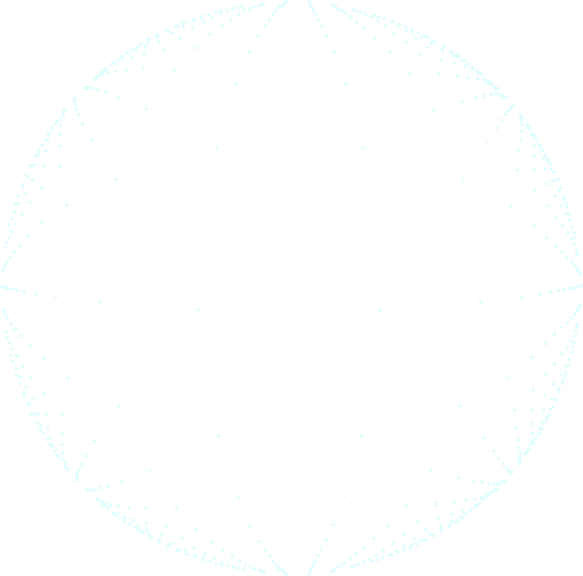 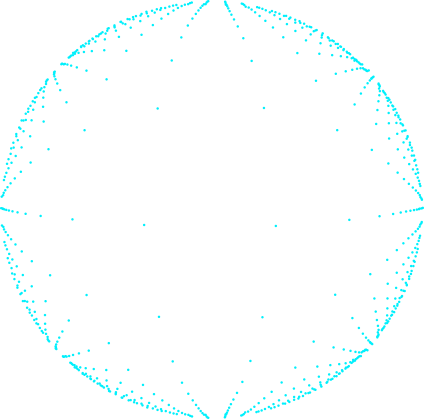 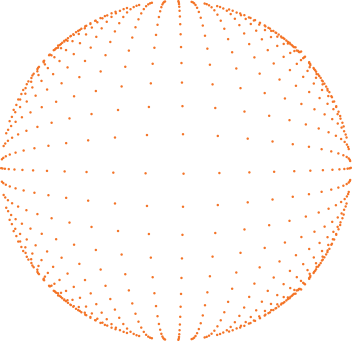 ProtectedBy.AI develops solutions that Augment Human Intelligence that protect and advance the Economic Objectives of Companies and Countries

We provide an economic advantage to the companies and countries we
work with through cutting-edge cost-effective solutions that are at the intersection of Technology and Psychology. 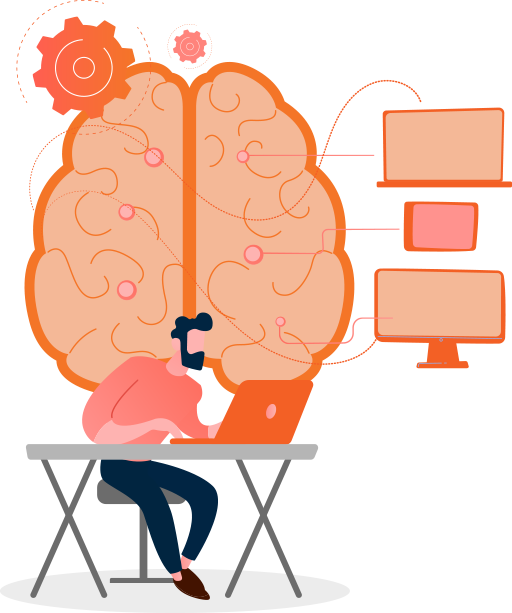 Our comprehensive approach simultaneously addresses Strategic, Human Capital, Insight and Technology needs efficiently, affordably, and effectively through the use of a suite of customizable modules the member of our team created in the course of developing innovative solutions for organizations ranging from Samsung to the CIA; the White House to the United Nations; Time Inc. to Tech Startups in Silicon Valley, New York, India, Africa, and Australia.

The capabilities we develop are powered by ongoing
advances the members of our team continue to make in:

Over the course of their careers, the members of our team have developed and delivered
leading-edge solutions for a wide range of organizations, including: 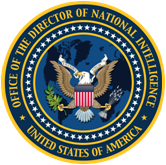 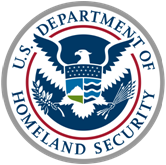 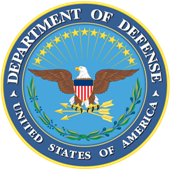 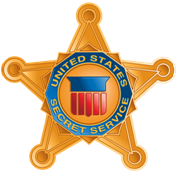 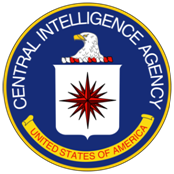 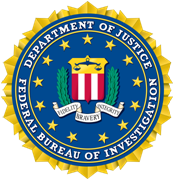 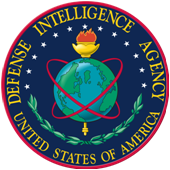 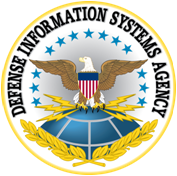 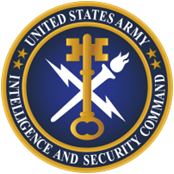 Our Leadership Team and Advisory Board collectively represent the world’s leading
thinkers and practitioners in applying Artificial Intelligence and leading-edge technology
to advance the economic interests of organizations of every size and sector. 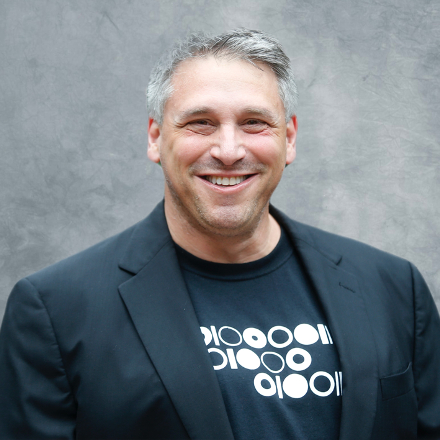 Dr. JT Kostman is a data scientist, mathematician, psychologist. He is widely regarded as one of the world’s leading experts in applied artificial intelligence and cognitive computing. JT has hunted terrorists for the U.S. intelligence agencies, tracked criminal networks for the FBI, advised the Department of Defense on analytic strategies and led social media analysis for the 2012 Obama campaign. In the corporate sector, he served as chief data officer and member of the executive committee for Time Inc. and as chief data scientist for Samsung. Prior to attending graduate school, JT served as a paramedic, police officer, deep-sea rescue driver and team leader of a U.S. Army Special Forces scout/sniper reconnaissance team. JT received a PhD in psychology from City University of New York, an MS in psychology from Baruch College and did post-doctoral research on nonlinear Dynamical Systems Theory at Moscow State University of Economics, Statistics and Informatics (MESI). 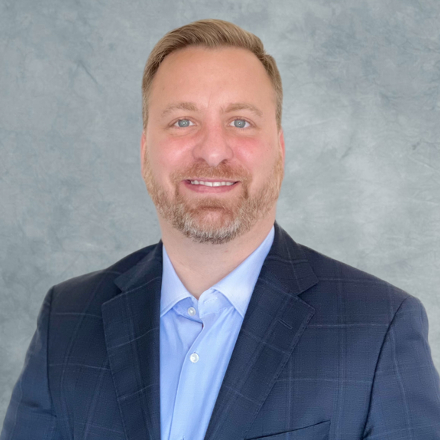 Brian J. Gallagher is an international business leader and subject matter expert on disruptive physical and cybersecurity technology. Brian served under U.S. presidents George W. Bush and Barack Obama in the U.S. Secret Service Technical Security Division. In the corporate sector, Brian was the founder and CEO of Security Advisors International, an advisor and senior consultant to Omnipoynt Solutions and vice president of Decision Sciences International Corporation where he was responsible for its global commercial activities, Brian is an appointed member of the U.S. Chamber of Commerce National Security Task Force. Brian received a BA in homeland security from American Military University and an MS in homeland security with a concentration in information security and forensics (cyber) from Pennsylvania State University. 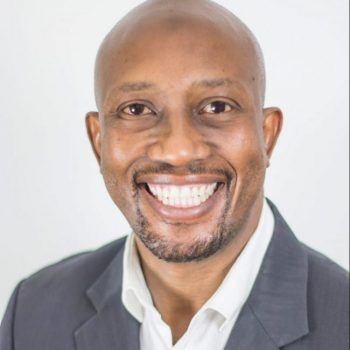 Macfarlane Moleli has spent the last two decades building a reputation as an investigative journalist. He currently anchors Carte Blanche, which is South Africa’s longest-running investigative journalism program, with a history spanning 30 years. Before that, he worked for Kaya FM, SABC3 News, 180degrees on SABC News International, and ENCA, Africa’s first and most successful 24-hour news channel. Building on a successful career in journalism and a reputation for taking the corrupt to task, Macfarlane joined the board of ProtectedBy.AI, as CEO of the Africa Division. 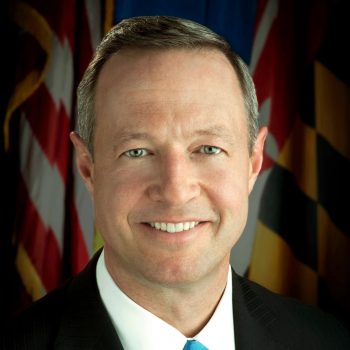 Martin O’Malley served as the 61st Governor of Maryland from 2007 to 2015. Previously, he served as Mayor of Baltimore from 1999 to 2007 and was a Councilman from the Third Council District on the Balitmore City Council from 1991 to 1999. In his first years as Mayor, he adopted a statistics-based tracking system (CitiStat) modeled after ComStat, a crime management program first employed in the mid-1990s in New York City. In 2014, the CitiStat accountability tool won Harvard University’s “Innovations in American Government” award. As Governor, O’Malley implemented CitiStat as StateStat collecting data on a wide range of initiatives statewide; the EPA based its ChesapeakeStat program on O’Malley’s innovative BayStat program. He received a JD from the University of Maryland Francis King Carey School of Law and a BA in political science from Catholic University. 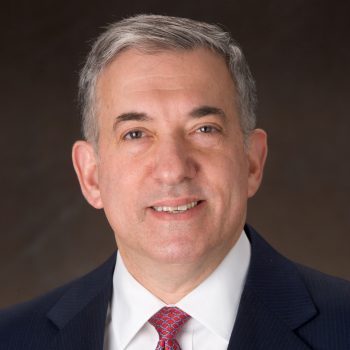 Jay Cohen is a retired Rear Admiral of the U.S. Navy and former Under Secretary of Homeland Security for Science and Technology. He also served as chief of naval research as chief technology officer for the U.S. Navy. He is currently CEO of JayMCohen LLC, an independent consulting practice for science and technology in domestic and international defense, homeland security, cybersecurity and energy solutions. He holds a MS in marine engineering and naval architecture from MIT and a joint ocean engineering degree from MIT and Woods Hole Oceanographic Institute. 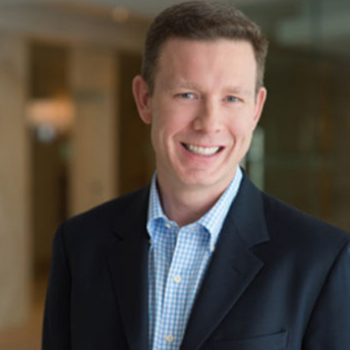 Hugh Davis is co-founder of Dynata with over 20 years’ experience developing internet-based businesses. Hugh helped create Greenfield online in 1994, playing a significant role transforming the business from a startup to a global, publicly-traded company, sold to Microsoft in 2008. Hugh received a BS from Fairfield University. 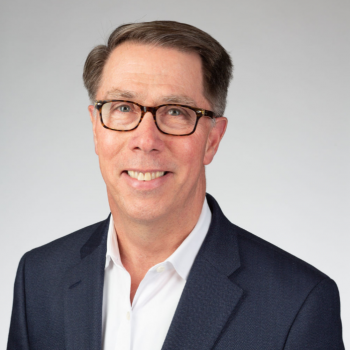 Thomas Siegert, CPA, joined IEEE as CFO after 17 years with Wyeth, a global pharmaceutical/healthcare company. Tom is a member of the IEEE Management Council and participates in the company’s Finance, Audit and Investment Committees. He has been an adjunct professor at Villanova University and Farleigh Dickinson University. He earned an MBA in finance from Pace University and a BA in economics from Boston College. He is a CPA.